At the end of his Ph.D. on the influence of digitalization on the behavior of leaders of the so-called “generation Y” at the University of Luxembourg, Florian Feltes started looking for a job. To increase his chances and adapt his application, he used an NLP developed by IBM. Although he could better understand the employer, the latter did not appreciate the method, claiming that he knew too much compared to what the company wanted to communicate. “I told them it made the process more transparent,” Florian explains. His application was rejected.

That day, he talked with his neighbor, Marcus Heidbrink, a psychologist. “Florian explained that he uses text analysis to analyze people’s personalities. As a psychologist, I didn’t believe it. Then he showed me, using IBM Watson technology, an artificial intelligence solution,” says Marcus Heidbrink, co-founder of Zortify. They started running tests to gather data. They interviewed many people: students, young workers, … by asking personality and open questions. At the end of this collection, the evidence is there. It is possible to learn more about a person’s personality based on his answers and his way of writing. Marcus explains: “I still didn’t believe it, but the results were promising.” Indeed, their answers made it possible to learn a lot about their personality. Zortify was born in 2018 in Luxembourg at the House of Startups.

Marcus suggested continuing to work with IBM’s technologies, which Florian refused because of the collaboration with the University and their expertise. They then developed their NLP technology. It was an excellent decision given that they exceeded their objectives much faster than expected, thanks to the developed program. 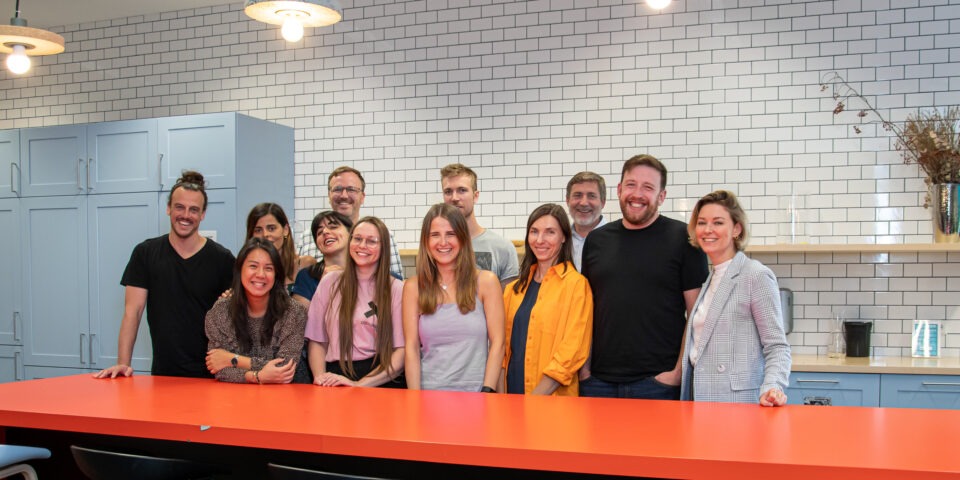 Currently, NLP technologies developed by Zortify are used in several countries around the world and support companies in the field of HR Tech (Human Resource Technology, referring to innovations such as automation, allowing HR departments to refocus on people). Zortify develops solutions for recruiting, team composition, candidate integrity, … and other projects that are already in development, always with the perspective of simplifying the decision-making of customers. The establishment of Zortify Labs, in collaboration with Luxembourg research institutes, is an initiative that aims to extend this technology beyond HR technology to reveal layers of information that are not distinguishable by the human eye and thus simplify and improve decision-making.

« From Luxembourg to Europe »

If their ambition is to be present worldwide, setting up in Luxembourg was an obvious choice. “From Luxembourg to Europe,” say the founders. There are several obvious reasons for choosing to set up Zortify in Luxembourg.

First, since Florian realized his Ph.D. at the University of Luxembourg, he was able to establish a collaboration with the institution.

Secondly, the country has always attracted many expatriates, a blessing for Zortify! Cultural and linguistic diversity represents a significant asset in developing their projects. Indeed, the tests proposed are, in most cases, in the native language of the person. Currently, the tests proposed by other companies are, in the majority of cases, in American English. As a result, even an English-speaking person could be discriminated against in the analyses. Therefore, adapting the tests according to the mother tongue represents a significant advantage for the candidate. And the diversity of Luxembourg makes it possible to quickly integrate different languages, both commonly spoken, such as French or German, and less widely spoken, such as Luxembourgish.

For the next two years, their ambition is to become the leading NLP company in Europe before continuing their expansion. 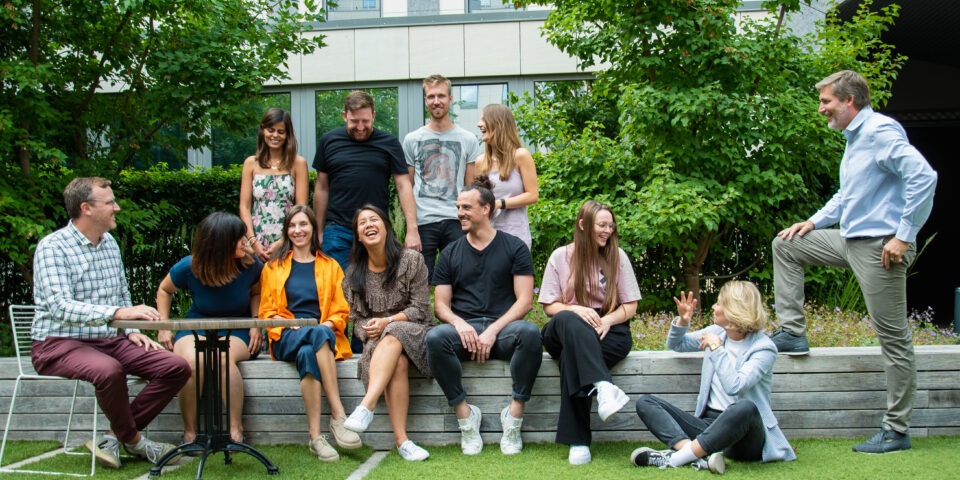